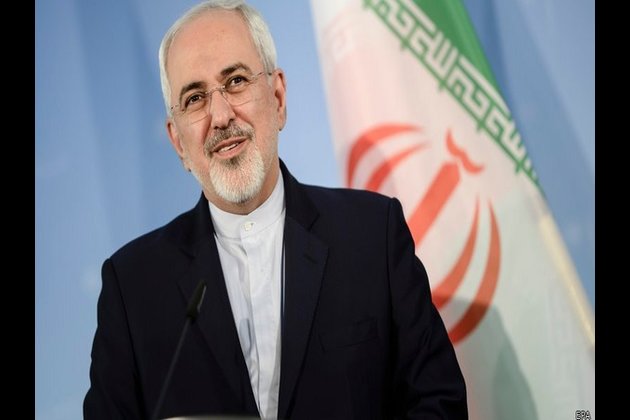 The meeting comes amid the heightened diplomatic tension between Iran and the United States after Washington announced that no fresh sanction waivers will be issued for Iranian oil imports to eight countries including India.

India and China are currently the largest importers of Iranian oil. Three of the eight countries who received the waivers -- including Greece, Italy, and Taiwan -- have already reduced their Iranian oil imports to zero.

On Sunday, Iranian President Hassan Rouhani had said that the country could be under worse economic conditions than during the 1980-88 war with Iraq, due to 'unprecedented pressure' from International sanctions. (ANI)

SYDNEY, Australia - Wall Street took a breather on Thursday following more than a week of protests across the U.S., ...

SYDNEY, Australia - Stocks in Asia advanced on Thursday but gains were limited, and not universal.China's Shanghai Composite finished flat.The ...

JERUSALEM - The only Palestinian industrial area in East Jerusalem is to be demolished, and the present occupiers of the ...

HOUSTON, Texas - Over 60,000 people showed up for a Houston protest and rally in the wake of George Floyd's ...

LONDON, UK - Altaf Hussain, the founder and leader of the Muttahida Qaumi Movement (MQM), has appealed to the United ...

There is no need to wonder why George Floyd (age 46) was murdered in broad daylight in Minneapolis, Minnesota, on ...

With the U.S. deciding to walk out of the Open Skies agreement, the U.S. is signaling to the world that ...