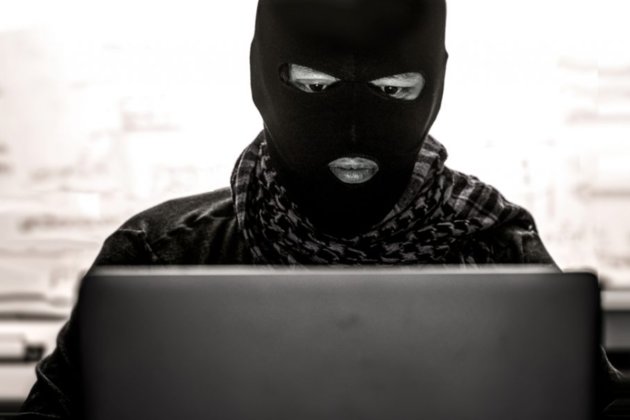 BRUSSELS, Belgium - After giving internet firms three months in March to show they were acting faster to take down radical posts, now, the European Union's chief executive has proposed fines.

EU regulators have announced that they would be slapping fines on Google, Facebook, Twitter and other online platforms if these firms fail to remove extremist content within one hour.

Regulators have said that too little is being done by tech firms without legislation forcing them to do so.

In its announcement, the European Commission said that if authorities flag any particular content inciting or advocating extremist offences, promoting extremist groups, or showing how to commit such acts to be removed from the web within an hour.

In his annual State of the Union address to the European Parliament this week, Jean-Claude Juncker said, "One hour is the decisive time window the greatest damage takes place."

The proposal, if passed, would require internet platforms to take proactive measures, including the  development of tools that can, not only remove abusive content but can also deal with possible human oversight of such content.

Further, service providers would have to provide annual transparency reports to show their efforts in tackling abuse.

As per the proposal, content providers will have the right to challenge removal orders.

However, Juncker pointed out that providers that systematically fail to remove extremist content could face hefty fines of up to 4 percent of annual global turnover.

The proposal by Juncker would now need backing from EU countries and the European Parliament.

Further, the draft rules are demanding the EU's 28 national governments to put the capacity in place, to identify extremist content online, sanctions and an appeals procedure.

According to reports, the European Commission is set to retain a voluntary code of conduct with Facebook, Microsoft, Twitter and YouTube, that was first initiated in 2015 and is based on hate speech.